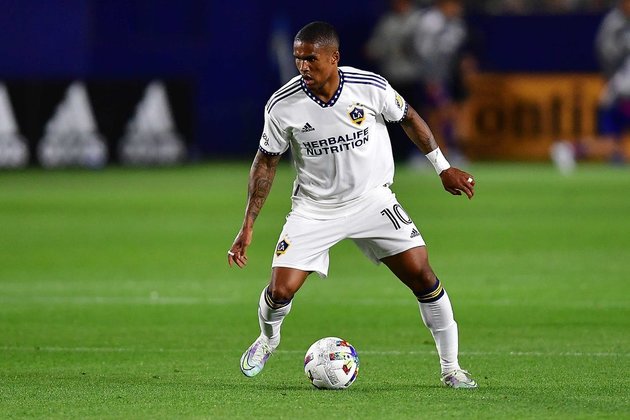 The MLS Disciplinary Committee cracked down on three Los Angeles Galaxy players Wednesday, including an addition of a second game to the suspension of forward Douglas Costa.

Costa was suspended for Monday's game against CF Montreal for an elbow to the back of the head of Minnesota United's Joseph Rosales late in a game on June 29. A second game was added to his suspension this week for what was deemed "violent conduct."

The first-year player from Brazil also was fined an undisclosed amount.

Other Galaxy players who received fines were forward Kevin Cabral for not leaving the field in a timely manner of the same June 29 game, and midfielder Daniel Aguirre, who was also fined an undisclosed amount for "simulation/embellishment" in the same game.

In addition to Costa, Real Salt Lake defender Erik Holt was suspended one game and fined an undisclosed amount for "violent conduct" in a July 3 game against Minnesota United.

Philadelphia Union midfielder Jose Martinez also was fined for not leaving the field in a timely manner of a June 29 game, while Columbus Crew defender Milos Degenek was fined for contact to the face/head/neck.

ZAGREB, Croatia: Authorities have said that a weekend bus crash near Varazdin in Croatia killed 12 passengers and injured 32.The ...