'Game of Thrones,' 'Veep' Aim for Records at Emmy Awards 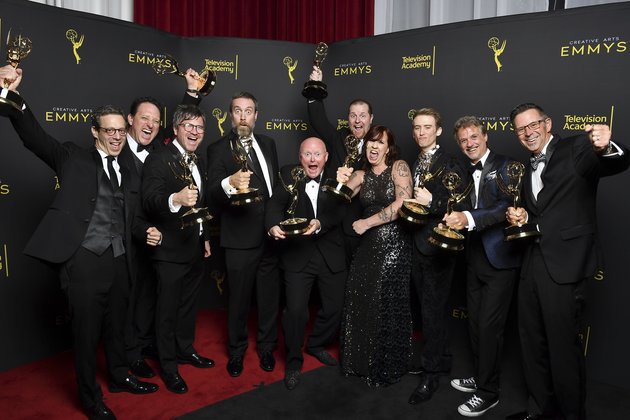 LOS ANGELES, CALIF. - Records could be broken at the 2019 Emmy Awards by "Game of Thrones" and "Veep" star Julia Louis-Dreyfus.

The HBO fantasy saga already has the most awards for a show in one season, 12, and it's competing Sunday in seven categories.

If Louis-Dreyfus wins top comedy actress honors for "Veep," she'll have a total of nine Emmys, the most ever for a performer.

Other contenders to keep an eye on include Sandra Oh of "Killing Eve" and Billy Porter of "Pose," both vying for top drama series acting awards.

Oh could become the actress of Asian descent to win in the category, and Porter could be the first openly gay actor to nab a trophy.