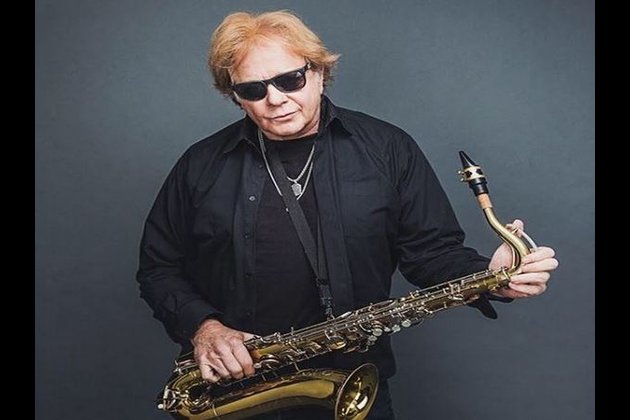 According to Fox News, the '70s and '80s singer, known for crooning songs such as 'Two Tickets to Paradise' and 'Take Me Home Tonight,' said his fate is in "God's hands".

Money made the shocking announcement in a video released on Saturday from his AXS TV reality series called 'Real Money,' reported Fox News.

In the video, the 70-year-old star can be heard speaking about his disease which he discovered when he went for a routine checkup.

The disease has spread to his liver and lymph nodes.

The singer also had numerous health problems recently including heart valve surgery earlier this year and pneumonia after the procedure, leading to his cancellation of a planned summer tour. (ANI)

SYDNEY, Australia - Dramatic political events in Malaysia, and a widening of coronavirus cases and deaths beyond China put the ...

Bayrob hackers infected 400,000 computers before being taken down

The hackers were like modern-day John Dillingers, brazenly committing their crimes and repeatedly escaping law enforcement's grasp.But like Dillinger and ...