US spa to pay fine for denying service to blind customer 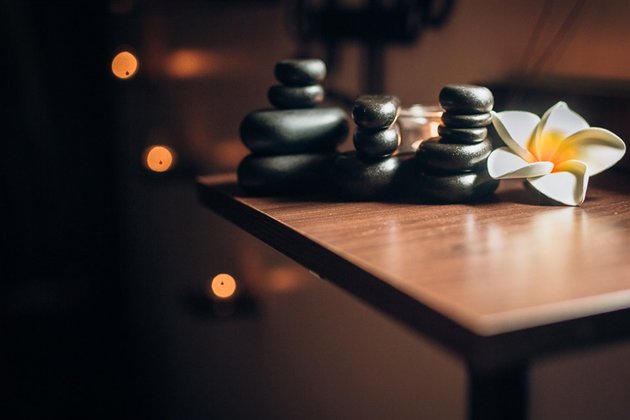 A spa in Los Angeles has agreed to change its policies and pay damages to a blind man denied access to the facility on grounds "his kind" would not be able to follow instructions.

Spa Palace, which is operated by CJ Spa Group Inc, settled the case with the US Department of Justice after the man filed a complaint.

Authorities said the complainant, who was not identified, went to the spa in July 2017 with a friend for a massage at the facility in Los Angeles's Westlake neighbourhood.

An employee informed him that he could not enter the facility or receive a massage, as "his kind" would not be able to follow instructions and the massage therapist could not care for him, a Department of Justice statement said.

The pair left but received a call 45 minutes later from another spa employee who said they could return and receive a massage. They declined the offer.

Spa Palace claimed that the man was not denied service but was told that he would need to be accompanied by his friend at all times while in the facility - a policy that will now be changed.

"Individuals with disabilities, including those who are blind, should not be excluded from activities or services on the basis of stereotypes or false assumptions," US Attorney Nick Hanna said in a statement.

"My office will continue to enforce the law to ensure equal treatment for people with disabilities."

In addition to changing its policy concerning people with disabilities, the spa has agreed to pay $5 000 in damages to the complainant and a civil penalty of $5 000 to the US Treasury.

Obamagate is the latest conspiracy theory to be pushed by U.S. president, Donald Trump. It started on the morning of ...